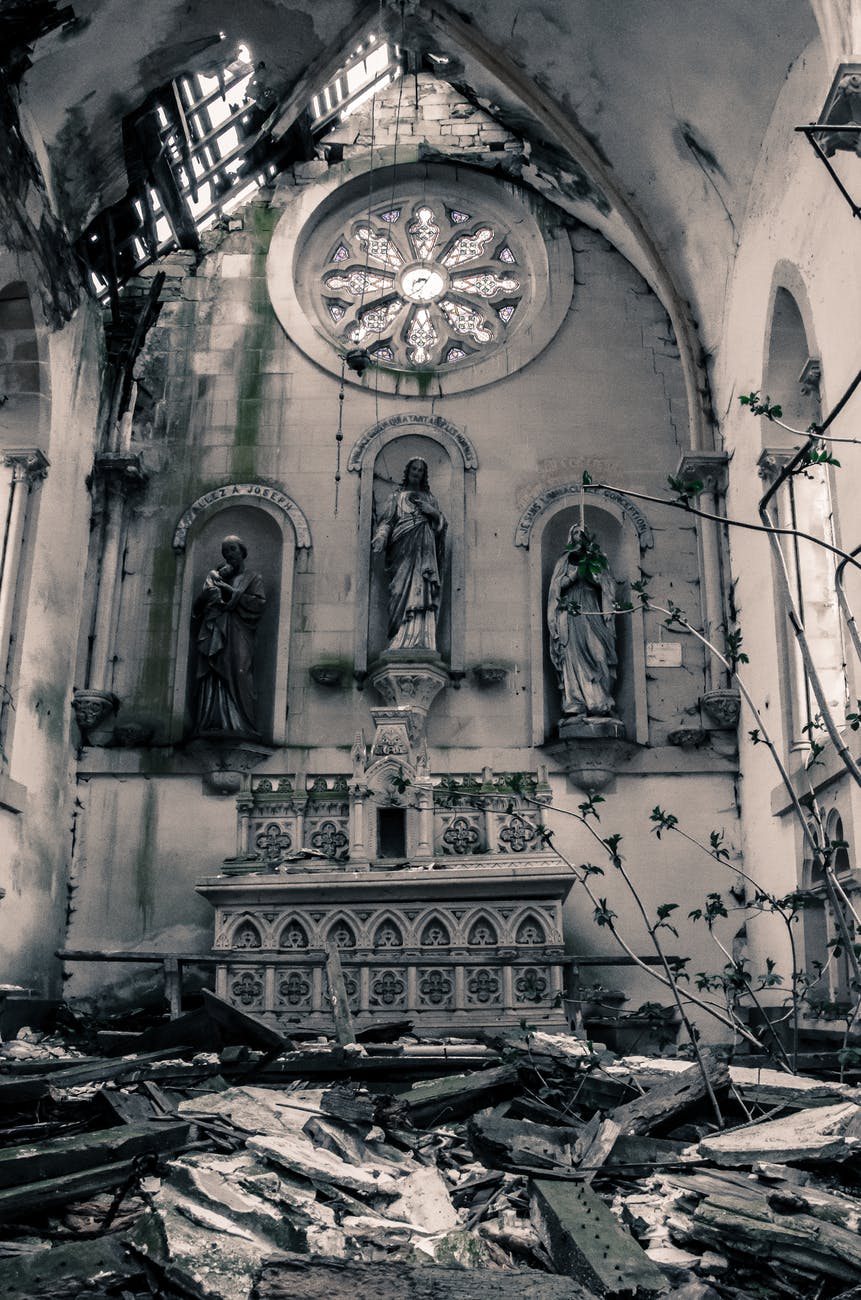 He contends that religious naturalism is remarkable because it shows that non-theistic religions are possible in the West. Taken together, the essays in this volume represent a departure from some of the standard fare in analytic philosophy of religion. It is our hope that the essays in this volume will inspire further work on alternative conceptions of the divine. Whether that work is by proponents or critics, we expect that the benefits we will reap in the field will extend beyond considering a range of metaphysical options. It is our hope that it will contribute to a shift toward a more global perspective in the philosophy of religion.

An atheist is someone who denies there is any worshipful being. If there is one object of worship that should be worshipped by us in a total or unconditional way, then it is God, which is by definition unique. Someone who holds there are gods but no God I consider a polytheist even if only one god is believed in.

I restrict the term ‘theist’ for someone who holds there is a supremely worthy object of worship, God.