While he is a proponent of classical theism, Hugh McCann defends a minority view that stands as an alternative to many standard versions of classical theism defended by analytic philosophers today. The free will debate provides the metaphysical backdrop for his contribution. He presents and defends a non-causal conception of libertarian free agency. 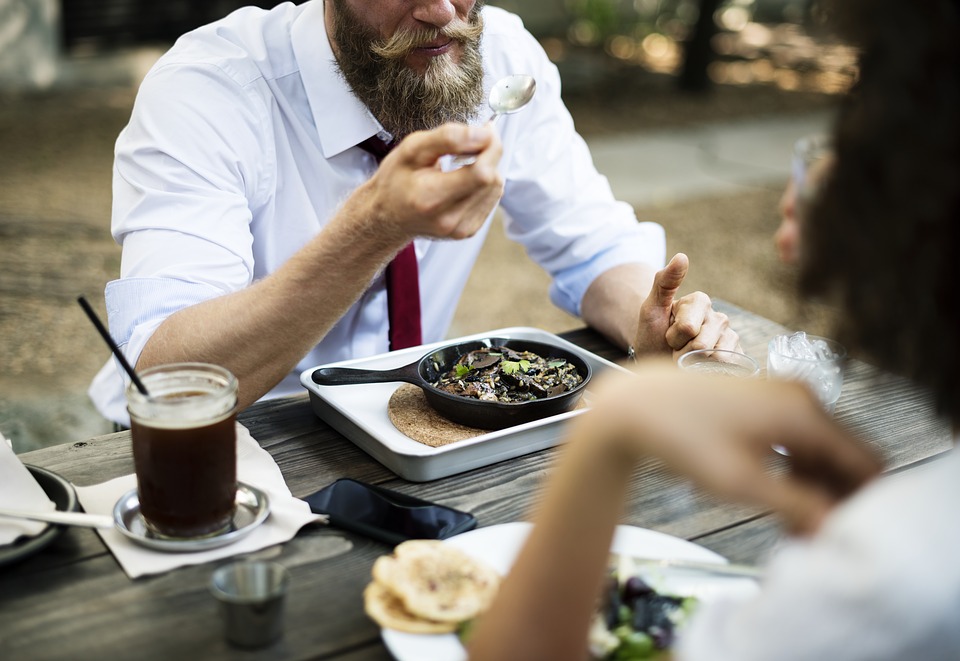 The problem of how free actions can best be explained if we eschew a causal account of the explanation of our decisions by reasons is presented. Assuming that God is simple and timelessly eternal, McCann argues that for non-causalists the best approach to take is one where God’s creative action as first cause provides for the existence of our decisions and other actions that are still related teleologically to our reasons. On McCann’s preferred account, everything, including our actions, owe their origin and continued existence to God.

He addresses some worries that may be raised by his interlocutors, including the worry that this approach is just a variant of theological determinism that would be incompatible with our having libertarian free will. Many scholars pursue alternative concepts of God because of their dissatisfaction with the supernaturalistic implications of traditional theism. Thomas sheds light on a unique view of God developed by the emergentist Samuel Alexander (1859–1938).