The foregoing has all been rather quick and superficial. But we hope it suffices to illustrate our point that exploring alternative approaches to divinity could open up a new, global, horizon in the philosophy of religion. Before concluding this section, it is worth noting that we expect that at least some proponents of traditional theism may regard the foregoing frameworks as religiously inadequate and, hence, may be tempted to disregard them for that reason. 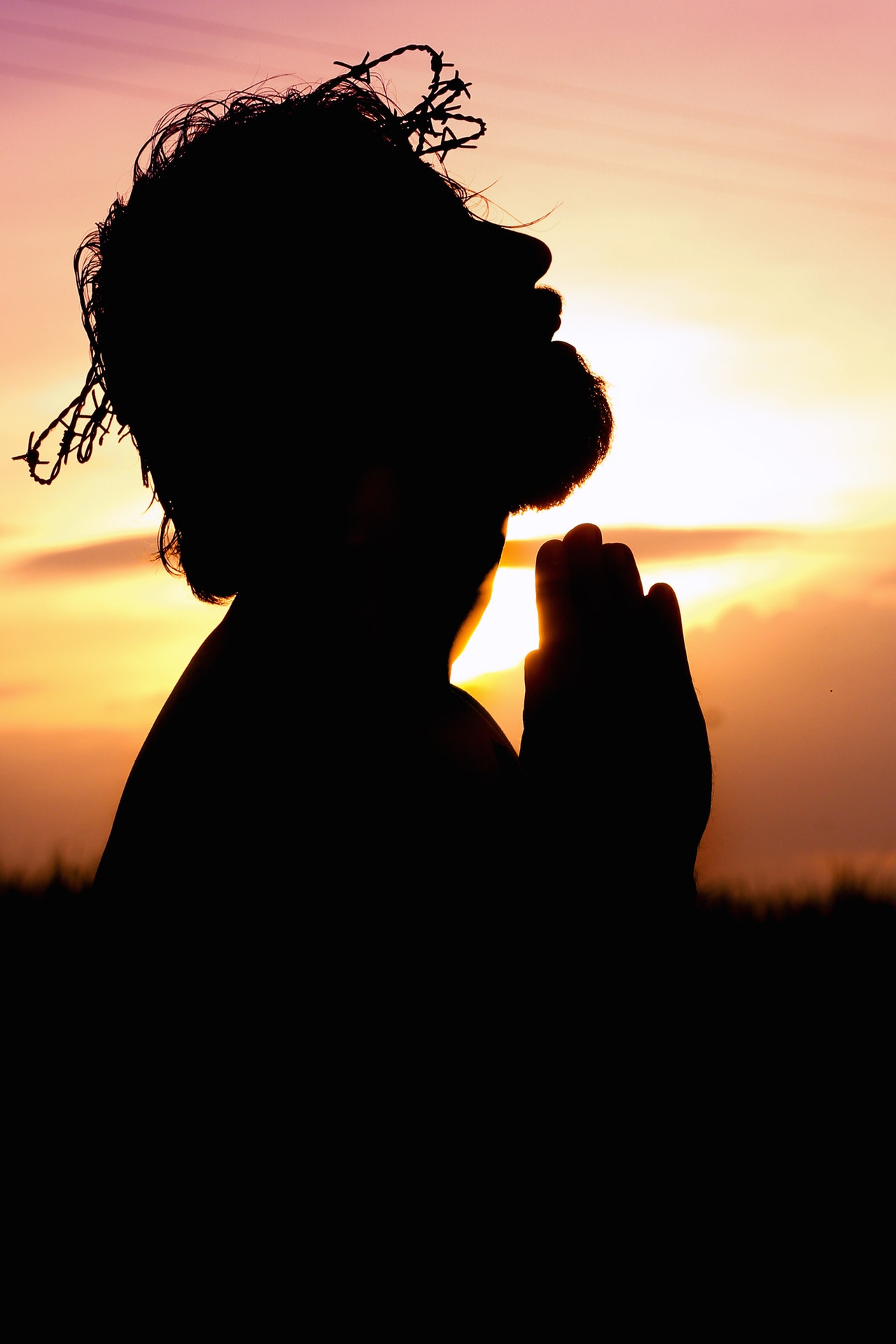 But by examining such alternative conceptions of ultimate reality and bringing them in conversation with one another and, in turn, with classical theism we can open the door to providing a more thoughtful and careful adumbration of the desiderata of a religiously adequate conception of the divine or ultimate reality. We hope, moreover, that such a task can be done in a non-question-begging manner. This requires keeping in mind the range of appropriate ways in which one may express devotion and the acknowledgment that one’s conception of ultimate reality may shape one’s devotional practices.