While we have taken a very broad view of the differences between pantheistic and panentheistic conceptions of divinity, our discussion should suffice to give the reader a reasonably robust sense of two of the most prominent alternative conceptions of God and the broad ontological commitments of such concepts of divinity. In the remainder of this section, we briefly consider the value of examining alternative concepts of God. 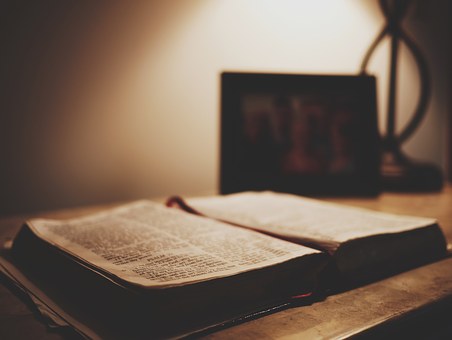 God while panentheists typically hold that the universe constitutes God or is a proper
part of God.